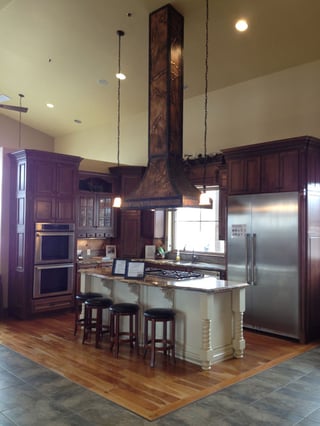 The housing market has been in the midst of a sharp recovery, and demand for homes has pushed prices up throughout the country. That’s great news for the economy, and it’s especially good news for the owners of remodeling businesses.

First, homeowners once again have equity that they can tap to pay for long-awaited home improvements. Secondly, now that demand for housing has returned to its long-term norm, homeowners are discovering that when they remodel to make their home nice, they are also adding much more value to their home.

In essence — value is no longer being driven by cheaper construction costs — those costs actually rose in 2013. But resale value rose much, much more quickly. 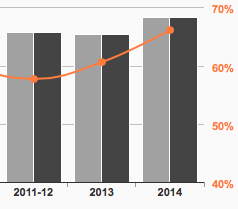 After dipping during the recession, the ROI of remodeling projects started to climb in 2013, and is expected to climb more this year, according to Remodeling Magazine.

Why do these numbers matter for a remodeling business owner?
When homeowners are deciding whether or not to remodel; resale value is often a critical component of their decision-making process. Nobody wants to live in an outdated home, but few people want to over-improve their home, either.

DreamMaker Bath & Kitchen helps franchise partners stand out by offering savvy, proven marketing plans and tools, excellent systems for operating your business, and a wealth of support to help you grow. To learn more about the remodeling industry, and why we are excited about the growth potential for our franchisees, visit our research pages. To learn even more, fill out a form to download our free franchise report and start a conversation. We look forward to talking with you!