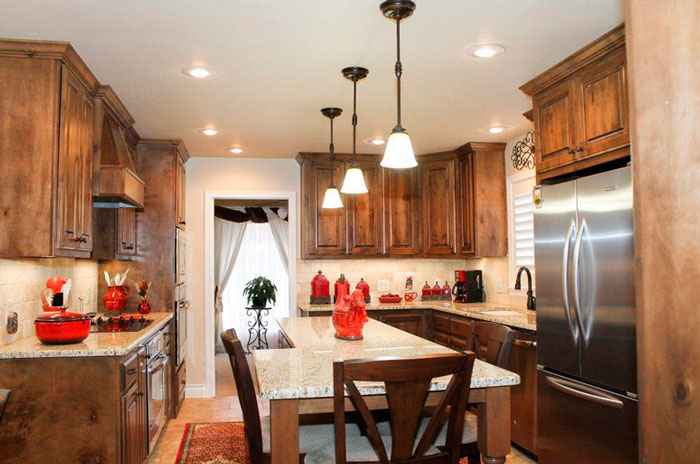 We were ranked 12th in home services. In pure revenue terms, American remodeling spending is expected to grow from $293 billion in 2013 to $383.7 billion by 2018, according to the Home Improvement Research Institute and IHS Global Insight. There are great opportunities awaiting us!

"We are extremely excited about our ranking," says President and Chief Stewarding Officer Doug Dwyer. "This reflects our own view of our business. Our franchisees are really enjoying what they do, and we expect to have substantial growth in 2015 with the current market conditions."

We are a full-service interior remodeling franchise that helps remodelers and those who want to start a business to earn higher profits while improving their quality of life. Our franchise owners enjoy much stronger margins than most remodelers — and their customers report much, much higher satisfaction. Our business practices are guided by biblical principles of service, respect and integrity. 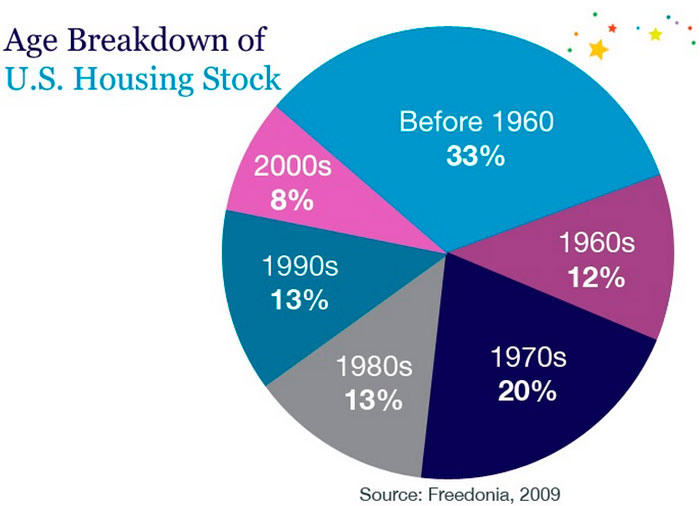 The Franchise Business Review Top 200 ranking puts us into an elite group of the best franchise companies in the country. Only companies with excellent fundamentals, great financial position and high franchisee satisfaction scores earn a spot in the ranking. More than 3,000 companies franchise in the United States.

The franchise magazine surveyed 28,500 franchisees from 350 brands that have at least 10 franchises in North America. Only 200 of those companies made this year’s list, and we were one of them! The survey ascertained franchisees’ thoughts on financial opportunity, training and support, leadership, operations and product development, core values (e.g., honesty and integrity of franchisor), general satisfaction and the franchisee community.

Research by the Joint Center of Housing Studies of Harvard University, drawn from the Census Bureau’s American Housing Survey, shows that remodeling activity peaks for homes that are between 25 and 30 years old, trails off slightly, then stays at a relatively high level as homes continue to age. An unprecedented number of American homes are either in, or entering, those peak remodeling years. The total number of U.S. households has doubled since 1970, and most of those houses were built in the 1970s, ’80s and ’90s. That means tens of millions of homes have remodeling needs.

For in-depth details about a DreamMaker franchise opportunity, download our free franchise report. You can also learn more by visiting our research pages.